MIC The Rapper is a skilled, up and coming hip-hop artist based in Montreal with a vast vocabulary and quick word skills derived from his free styling background.

Motivated to be the best he can be in the game the young artist has taken the world by surprise with a high energy stage performance and well-deserved confidence in his talents and dreams.

Long-time friend, and now beatmaker and music partner Goat Head (Odd Ball Beats) pushed MIC into taking the leap into rap, and 6 years later has performed on the same stages as major artists such as Krayzie Bone, Snak the Ripper, Madchild, Rittz, Demrick, and Nelly. After his debut album identity crisis gained him a small cult following, he decided to step back and progress his skill. Being part of a few different crews and groups (Southwest music group, Operation5am (Florida), Metaforce crew/ Teamc).

MIC just released his first EP intitled “I Might Just Change It All”. Aptly named, Mike has been working on the EP for over two years, changing it all and perfecting each track in the process. As a reflection of MIC’s experiences as an artist and as an individual navigating himself throughout life, MIC aims to communicate his story with every track, collectively being showcased with his new EP album. His album is available in all platforms! Enjoy.

He has spent over a decade making music, 5 years producing beats of his own. He has produced beats for various artists including Project Pat, Mic The Rapper, Didas, Story, K4Y, Street Savy and many more as well as co-producing Operation 5am artist Iko The Rainman – Tales From The Attic: Basement Music, vol2. 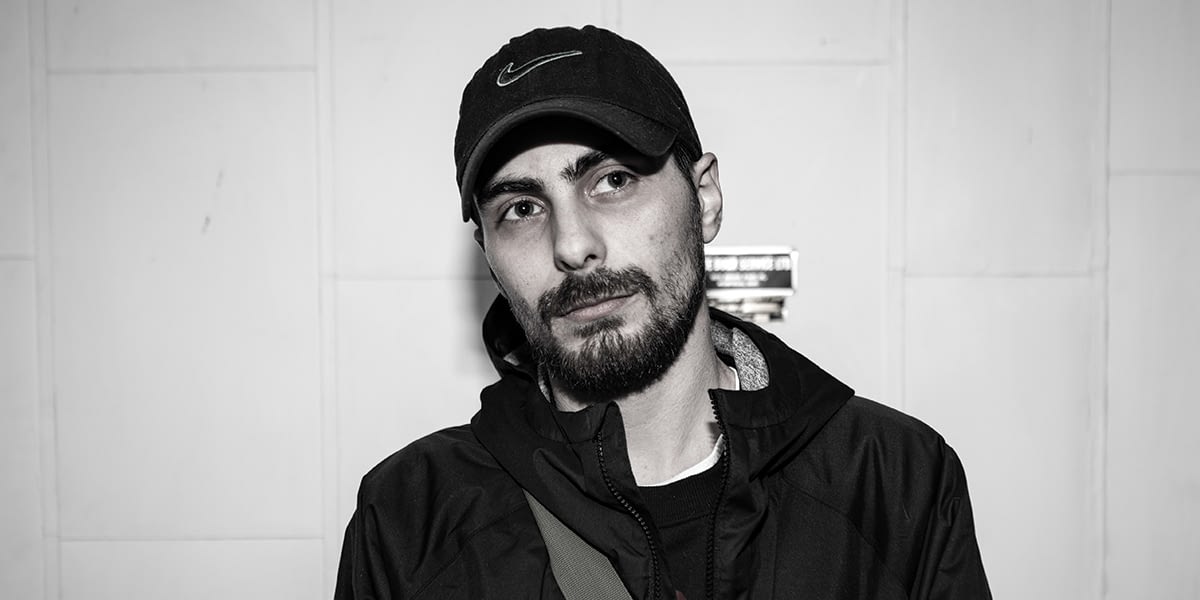