Originally from Montreal, currently living in Victoria, Canada, Wes Paterson presents his latest musical endeavor and alter ego: extra-terrestrial music producer & DJ ALL Y0R BA55. After growing weary of the fame, fortune, and luxurious lifestyle afforded by playing bass in the (now defunct) pop-culture power-punk trio BCASA, Wes decided to dig into the depths of his childhood for the inspiration to create something that would ring nostalgic, while still bringing something new and exciting to the table. Through a musical diet consisting mostly of 90s video-game soundtracks, French House albums and synth-wave YouTube playlists, Wes conceived an idea that had been percolating since his youth: to become an electronic music superstar. Armed with bodacious bass lines, funky drumbeats, and melodies fit for a Sega Genesis game, ALL Y0R BA55 is on a mission to transport you back to a time of 2D graphics, 3 button controllers and 4-day game rentals. So, call up your best buds, hook up your coaxial cables, grease up your D-pads and get ready to have your block rocked by some totally tubular tunes. 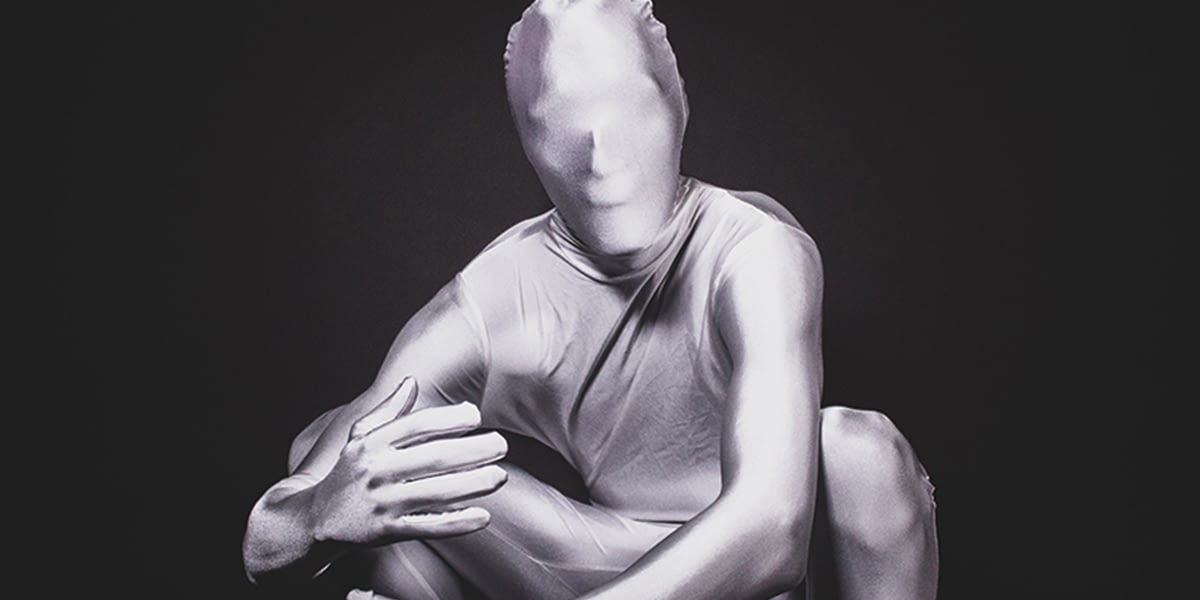