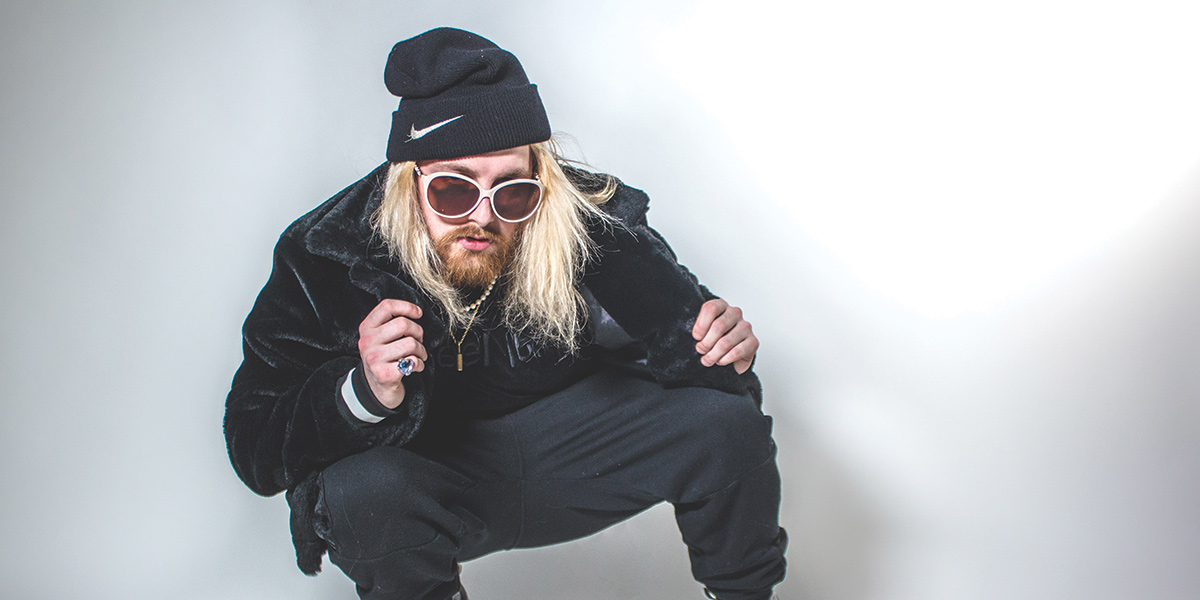 Born in Pointe-Claire, Montreal, on August 22nd, 1995, Be Rosey is one of On a Roll Records professional artists with a great list of success in his early years. Having a dad heavily involved in the hockey world, the rapper played high level caliber hockey until the age of 20. Because of this, Be Rosey got to live in various city’s such as Miramichi, NB, Fort Myers, FL, and Kanata, ON, and got to experience and learn about a wide variety of cultures.

At the age of 10, he started writing his own music, and by the age of 13, was in studio recording his very own mix tapes which were later handed out around his at the time school. In 2015, came a career making or breaking choice, hockey or music.

Having shows and games on the same nights posed a threat to Be Roseys musical and athletic career. With his heart being more into music, he spent a year as an independent artist, dropping some music, along with some music videos. After this year of hard work, Be Rosey made the decision to sign with On a Roll Records. Since signing with OARR, Be Rosey has released his surprise EP “Letters to My EX” on Valentine’s Day, a video for his single “Believe Me” on April 8th, 2019