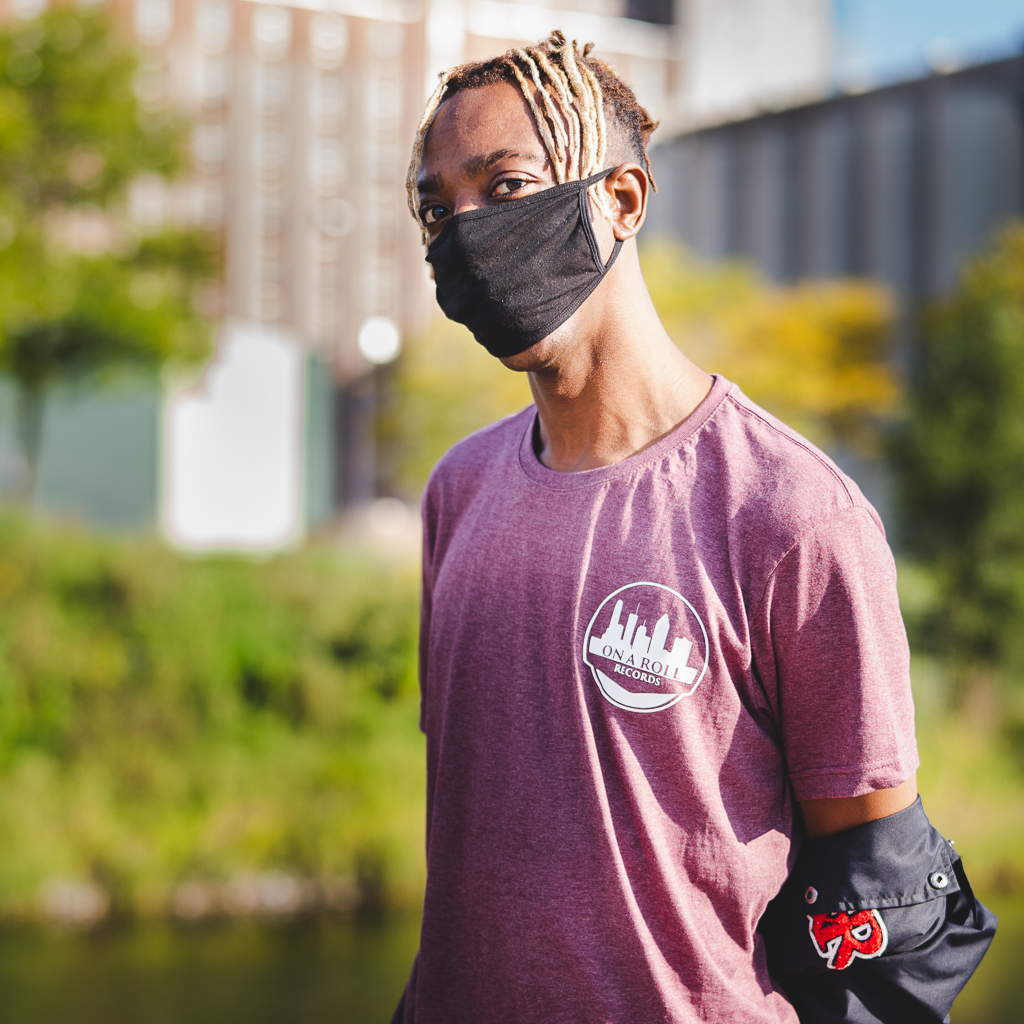 Cephas, originally from the deep dark depths of the interweb and now situated in Montreal, is a graphic designer and creative director. Before temporarily settling in Montreal to work with On a Roll Records, Cephas has been known to be quite the world traveller. He has lived and worked in New York City, Vancouver, Berlin, Romania, and Paris just to name a few. Cephas says that the reasons he travels a lot is because he doesn’t really see himself fitting in anywhere. The traveler likes to refer to himself as a “Mirage” because he is always on the move. One day he’s here and the next gone, leaving behind nothing but the sole memory of him.

As a self-taught graphic designer with 11 years of experience, Cephas has worked on numerous great projects. Some of the bigger ones he’s done for On a Roll Records are the album cover for OAR rapper BeRosey’s latest album, “School Yard Thoughts”, and the graphics on the music video for dancehall artist,’Tuggras’, newest single “Whole Lotta Love” featuring Justine Garamani from his album “Roadside”. He also did the 3D animations for the YouTube album version of “Roadside”.

As a side hustle to being a graphic designer, Cephas is also an independent pop music producer! 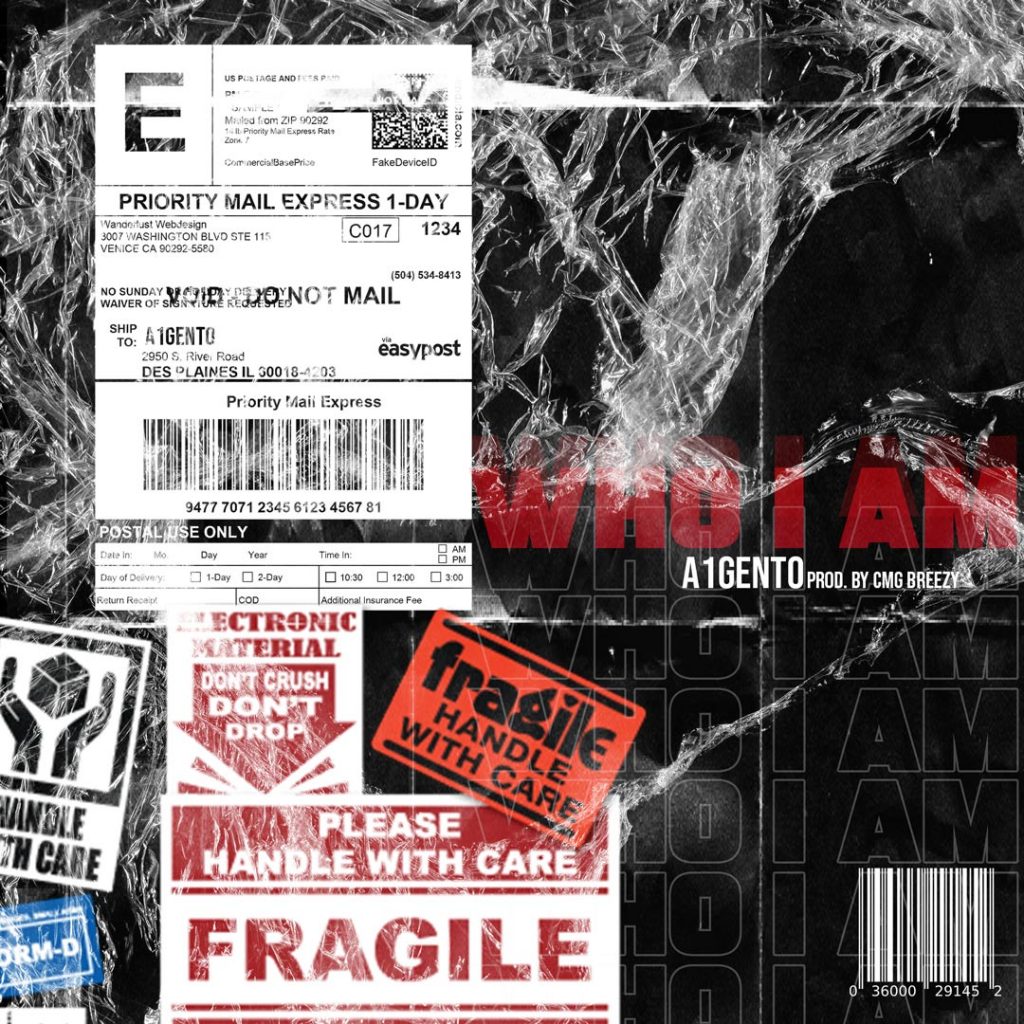