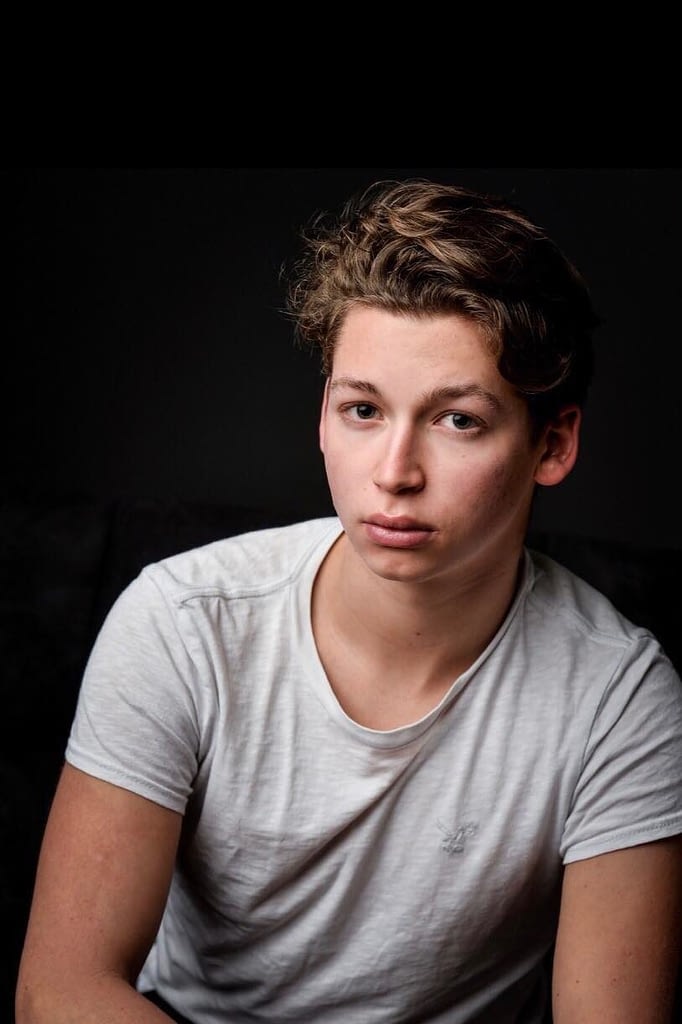 Ryan started his dance career at the age of 14 after joining St. George’s School of Montreal’s glee club, G-Major. His dance training includes styles such as hip hop, contemporary, ballroom, tap, broadway, and ballet. Ryan has performed in Montreal’s version of Dancing with the Stars run by Juste Danse studio for 3 consecutive years, and in the summer of 2018, performed at the 6th annual HUM awards in Toronto under the direction of Ballet Raices de Colombia. In 2016, after realizing his true vocal capabilities, Ryan began taking voice lessons at Broadway Academy in Montreal and in 2018, started training with vocal coach, Corina Vincelli. Ryan’s vocal abilities earned him a spot in Nuvo Musical Theatre Company’s 2018 production of Mamma Mia, and granted him and his glee club, G-Major, the 2016 title of Show Choir Canada’s Grand Champions. The singer has also performed in Vivat Broadway which was held at Place des Arts in 2017. Outside of his singing and dancing career, Ryan models for local Montreal clothing company, Halifornia Apparel. Ryan joined the On a Roll Records family in February 2019 when he had a cameo role as fellow OARR co-worker, Cassie’s date in R&B singer Justine Garamani’s music video for her debut single “Solo”. Ryan will be spending the next few years getting a Bachelor of Psychology (Honors) at McGill University in Montreal, Quebec.