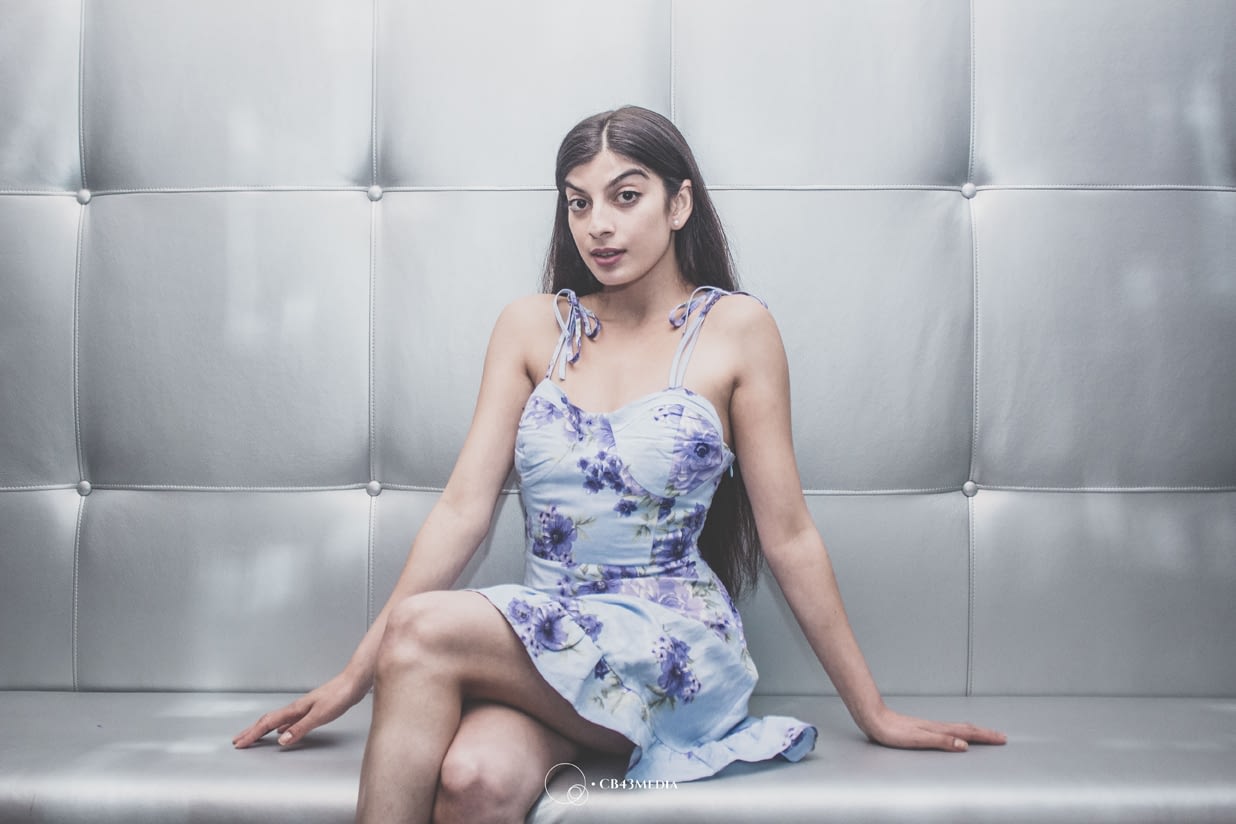 Justine Garamani is a young singer-songwriter from Montreal. With an enchanting voice, smooth harmonies, and catchy tunes, Garamani delivers a mix between 90’s RNB influenced sounds and an upbeat modern new age vibe.

She first discovered her love for music at an early age when given backing vocal roles in a high school play. During this performance, unaware of her skill, Justine accidentally stole the spotlight with her powerful voice, surprising teachers, students and parents. It was then that she knew music was her calling and has been following her dreams to become the successful artist we know today.

On her journey to success, she has shared the stage with big acts such as Nelly, and has been featured on tracks with artists such as Jamaican superstar Jigsy King. But, the young artist also impressed legends such as Raekwon – the chef from one of the most influential groups of our time Wu Tang clan – even receiving some inspirational and motivational words from the respected artist. During her career, Garamani has travelled to New York to record in the same studios used by Beyoncé, Alicia Keys, Missy Elliot, as well as The Notorious BIG, but has also found time to be very socially active with her loving and supportive fan base.

Over the past few months she has been working day and nights at the studio – often in her pajamas – in order to finish her full-length album “All My love”.

This album will include songs produced by Jay Century, Rene Garcia from “The Brains”, and many more. Stay tuned and follow Justine on her journey to stardom!

“There is something so magical about how greatly music can move you.”​​ 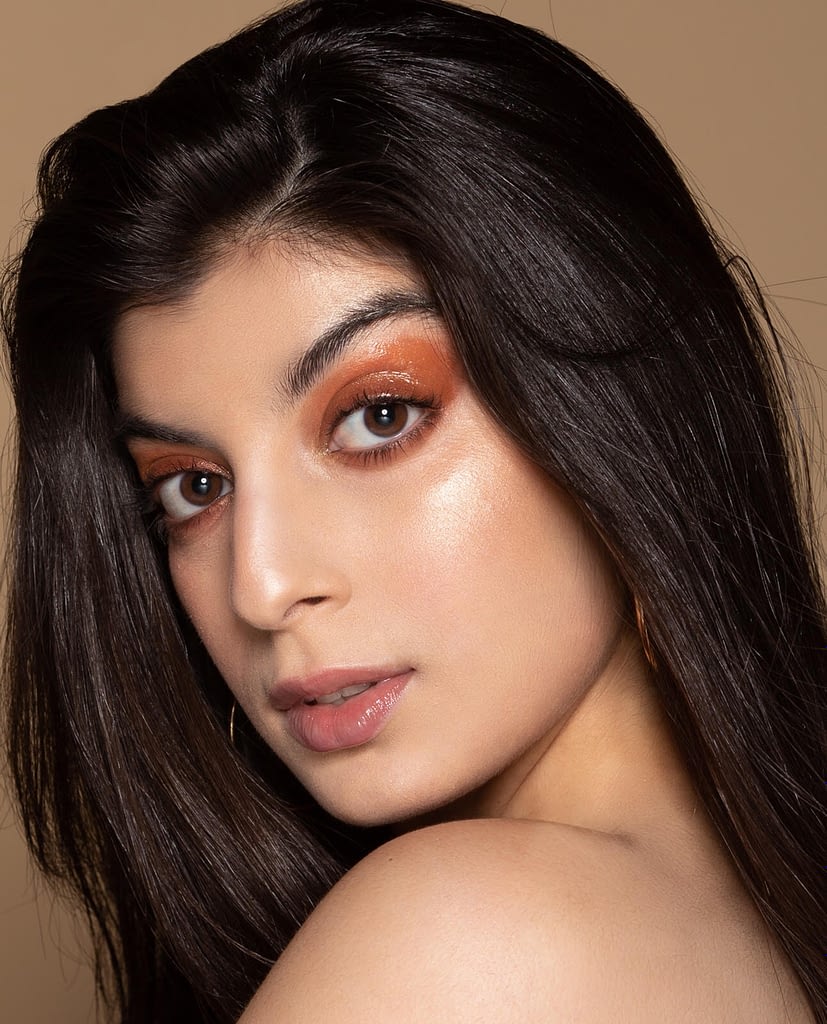 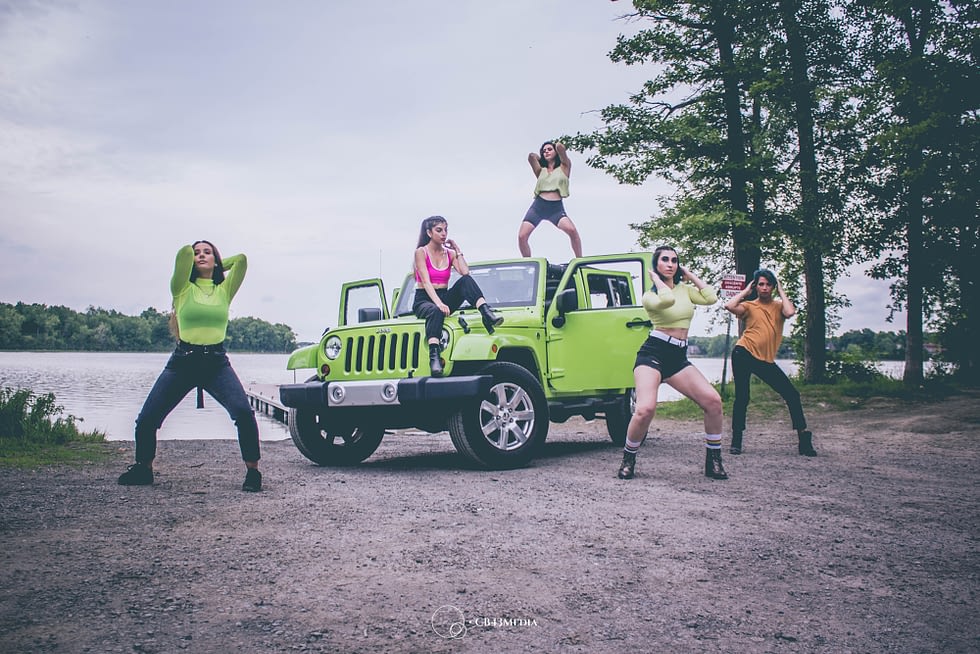