BBDŌLL, known worldwide as MasterChef Dino Luciano, is a new-up-coming hip hop artist, but not new to the hip hop life.  Raised between Brooklyn, New York/South Bay, California & the planet Mercury, he’s learned the best of both coasts (and planets). Known as the ‘ Johnny Depp’ of the culinary world, he now splits his time between Montreal, New York City, and  Los Angeles.

And, just like his world renown title in the culinary world, having received multiple accolades from top tier chefs, such as Gordon Ramsay, he is ready to share his other passion with the world, composing music.

Between being brought up by his immigrant Sicilian family, splitting time between New York, the birthplace of hip hop and being seasoned by the West Coast G-Funk influence, he’s created a unique original sound, which he dubs “Zip Hop” or “Spaghetti Hip Hop”.

Dino states in an interview, “When I live my entire life grinding away in the kitchen, moonlighting as a Dean Martin style crooner, and doing it all just to be able to give those dollars back to the less fortunate of the world, it adds pages to my poetry journal – a journal I want to sing to the world, war stories I want to share, to inspire the emergence of everyone’s inner greatness.”

Soon releasing his very first EP (followed by many collaborative works and singles), he’s excited to bring you a delicious and decadent new sound. Bon Appétit!

“Smile And Be Rosey!” 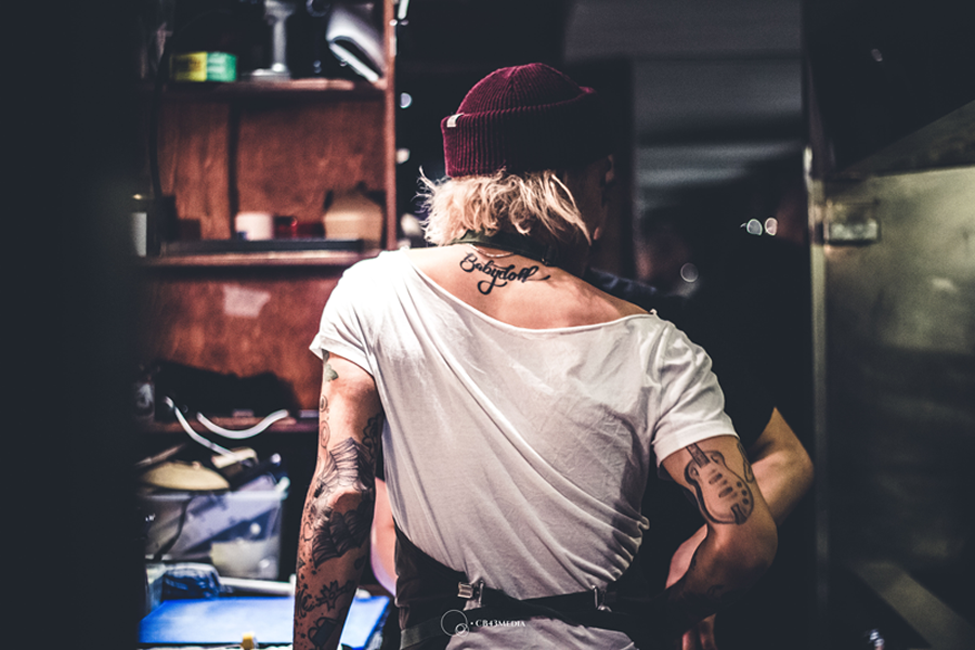