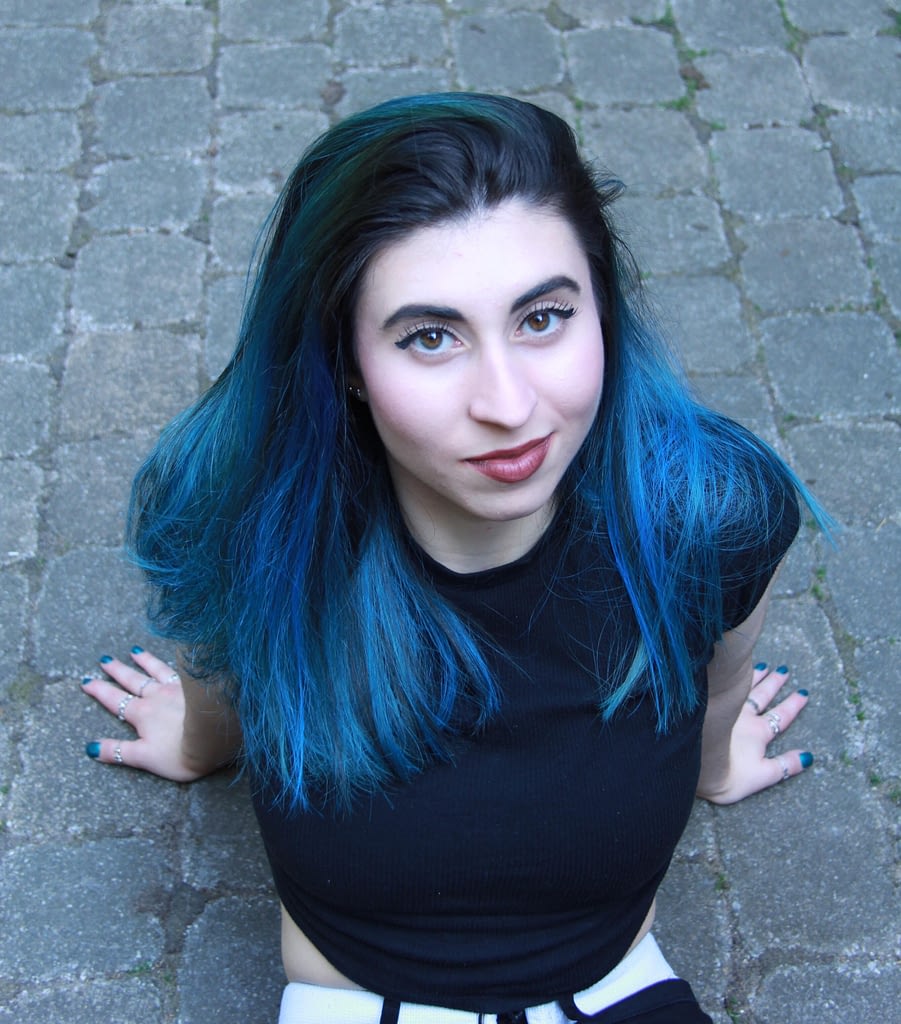 Cassie fell in love with the art of dance at the age of 3 after taking her first ballet class at the Town of Mount-Royal Recreation Center. Since then, she has acquired training in styles such as ballet, contemporary, jazz, broadway, tap, hip hop, and many more. Throughout her career, Cassie has participated in various Just for Laughs shows such as Le Bal en N & B, Joel Legendre at Zoofest, and Zombie Walk 2017. Cassie has also spent the past few years as a competitive dancer at Studio de Danse Imperium in Dorval which has gained her various first places and special awards such as Showcase invitations and judge’s favorite awards. Over the years, Cassie has trained at various studios across North American such as Harbour Dance Center in Vancouver, Randolph College for the Performing Arts in Toronto, and Broadway Dance Center in New York City. In February 2019, Cassie attended Radix Dance Convention in Toronto and went home with a Cutting Edge performance scholarship in the senior tap category. Cassie discovered she could sing at the age of 15 which led to her and her high school glee club, G-Major, being crowned Show Choir Canada’s 2016 Grand Champions. Cassie made her choreography debut in 2017 when she was asked by G-Major director, Candace Grynol, to re-choreograph the beginning of the opening number of the club’s year end show, I Got Rhythm. Following a successful show week, the dancer was offered the position as choreographer for the St. George’s Elementary School glee clubs, E-Minor and Jr. Glee. More recently, Cassie started acting classes at Montreal acting school, House of Actors, under the direction of Vanessa Rancourt. Cassie started working with On a Roll Records in November 2018 as R&B singer Justine Garamani’s back up dancer and choreographer for her Turbo Haus show, In da Haus. Since then, she has worked on various projects with the label such as Justine’s music videos for her singles “Solo” and “Violent”, “Cheese” by OARR rapper Baby Rose, “Sauce” by MIC the Rapper, and Justine and Tuggras’s collaboration song “Whole Lotta Love”. On top of her successful career as a triple threat, Cassie is excited to spend the next few years doing a Bachelor of Arts and Science with a major in music and minor in psychology at Queen’s University in Kingston, Ontario.